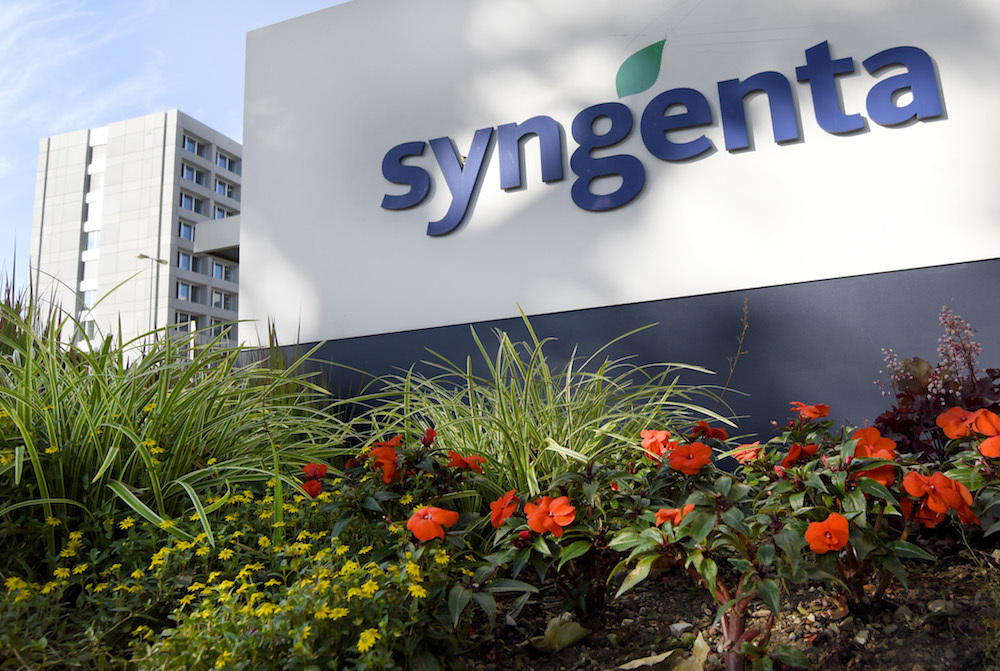 Swiss biotech and agricultural product company Syngenta AG is considering the future of its presence in Greensboro, whether it involve building a second facility in or near Greensboro or leaving the area altogether.

Proposed incentives from the city and Guilford County are being discussed in efforts to keep the company and its jobs.

Syngenta, which employs more than 650 people at its Greensboro plant on Swing Road, says that ongoing repairs are needed at the site to maintain worker safety. Renovating the current facility or moving, be it near or far, are all on the table, according to a company spokesperson. Syngenta’s investment toward expanding in the city or moving to outlying rural areas is estimated to be $70 million, according to Greensboro City Council member Justin Outling.

“That’s significant because that means more to Greensboro’s tax base, more we can do for our community in a whole host of areas,” said Outling.

Proposed incentives include $1.7 million from the city, according to Syngenta, and $1.9 million from Guilford County. The incentive proposals will be part of upcoming public hearings for both bodies.

Outling says the money is already budgeted in the city’s economic development fund and will not require new taxes. The company said that with the city's proposal to expand inside Greensboro, the current number of jobs would be maintained and the average salary would be $107,000.

"Before any money would go to anyone, whether it's on this project or any other, it's after the jobs have stayed, it's after the capital investments have been made on a schedule agreed to by the parties," said Outling.

Syngenta will announce a decision after the city and county public hearings, according to the company. Syngenta operates two facilities in North Carolina, with the other at Research Triangle Park. The Greensboro plant primarily produces crop-protection products.

Want to get notified whenever we write about SYNGENTA INTERNATIONAL AG ?

Sign-up Next time we write about SYNGENTA INTERNATIONAL AG, we'll email you a link to the story. You may edit your settings or unsubscribe at any time.