Greensboro's optimism runs high in the face of violence, hardship 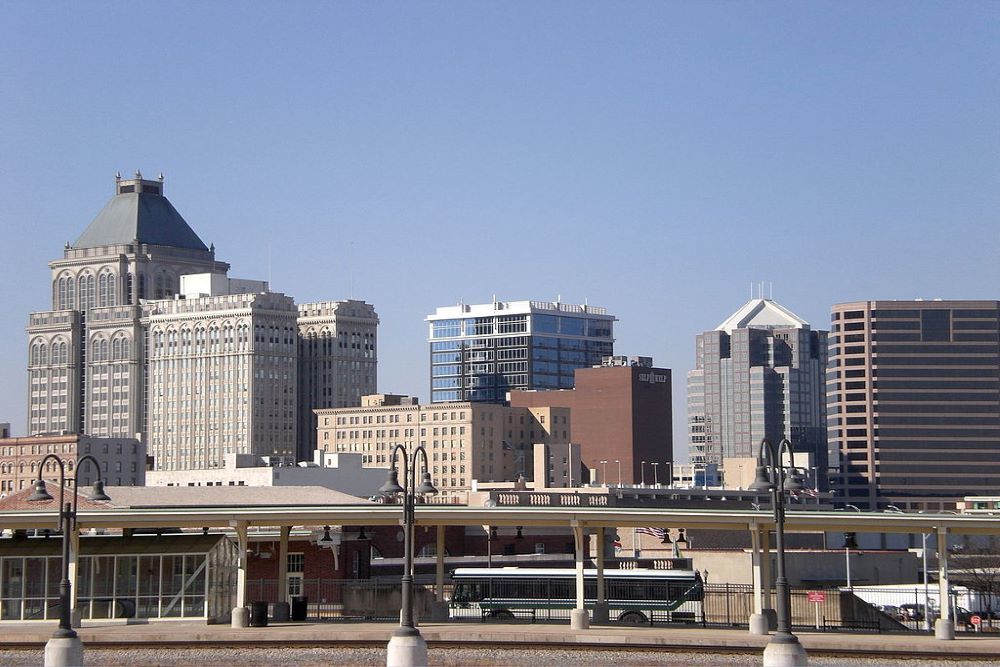 While a confluence of uplifting community projects has hoisted Greensboro’s optimism sky high, several ongoing issues threaten to bring it right back down to earth.

Reasons for Greensboro to rejoice include a slate of community undertakings and events scheduled for this year such as the March opening of the Tanger Center for the Performing Arts, the ACC men’s basketball tournament, a new county animal shelter and behavioral health complex, the Project Slugger office tower and the 44-mile Urban Loop, reported a recent opinion piece in the News & Record.

“So many good things are about to converge in Greensboro and Guilford County in 2020 that it’s hard not to feel bullish about our prospects,” the piece stated.

However, Greensboro continues to be plagued by a record-setting homicide rate, a fact that was underscored at the beginning of the year by a triple homicide and suspected murder-suicide involving a couple, according to the News & Record. In fact, in addition to being the length in miles of the new trail trail that will enrich the lives of Guilford County residents in 2020, 44 is also the record number of homicides that befell Greensboro in 2019.

Relations between the community and law enforcement are another concern, and the pending hiring of a new police chief will be significant for the city.

“Stronger partnerships between police, social agencies and faith leaders would help,” the News & Record opined. “The city needs to hire well for this post, and to make it clear that the new chief’s major charges will include building trust and transparency.”

Additionally, affordable rent is an issue that cannot be overlooked. Rent payments are swallowing up more than 30 percent of the salaries of nearly 26,000 renters in the city, putting Greensboro in the nation's top 10 cities for evictions, the News & Record reported.

“As developers lean toward more expensive rental properties and some landlords fail to repair ramshackle properties, city leaders should consider more incentives for mixed-income housing and ramp up code enforcement,” the article said.

Want to get notified whenever we write about Guilford County ?

Sign-up Next time we write about Guilford County, we'll email you a link to the story. You may edit your settings or unsubscribe at any time.